With the proliferation of cable and then streaming, there is no doubt that sports fans have the ability to watch more games than ever.  Gen-Xers can recall those dark times where watching their favorite college football team play on television could, at best, be a once-a-year event if they lived outside the local territory.  Now even the lowest performing football programs are guaranteed to have all their games available on broadcasts fans can tune-in for throughout the season.  With so many options for where to air games, many leagues now find themselves with more broadcast partners than ever.  MLB currently has 7 domestic broadcast partners (across 11 channels) across linear and digital, not including their many local partnerships with regional sports networks.  After solidifying their media rights agreements for the next decade, the NFL now has 6 domestic broadcasting partners across linear and digital channels.

However these expanded options for where to watch games, combined with increasingly complex rights agreements, are ultimately creating new challenges to fan experience and placing additional burden on fans’ wallets.  The average baseball fan looking to watch their local market team could expect to spend over $90 per month just to access games.  Yankee fans probably had it the worst, costing them an estimated $603.75 to watch all regular and post-season games.  Meanwhile, new media packages are changing when and where to watch sports, and remain in further competition to the wide range of entertainment platforms fans can turn to (Netflix and video games included). To combat these challenges, earn fans’ continual viewership, and ensure their sport’s long term growth, it is on rights owners to deliver the tools and experiences that will help their fans successfully navigate this ever-fragmented landscape.

While going Direct-to-Consumer is one way for rights owners to establish a straightforward viewing experience as a value proposition, it is a luxury that even net-positive leagues cannot fully invest in.  Looking at a league like Formula E, where about 75% of their revenue comes from sponsorships, it guarantees they will use their media rights to focus on increasing their reach.  Therefore, they can’t go direct to consumer without drastically shifting their business model.

On the flipside, the NBA’s recent mobile app update included redesigning their schedule to emphasize where users can watch upcoming games, across their multiple media partners.  Call to actions are also incorporated throughout the experience to convert users into paid subscribers to their D2C offering, NBA League Pass, for non-nationally televised games.  Similarly La Liga makes their “Where to Watch LaLiga” a prominent feature of their website experience, enabling users to quickly find where games are being aired in every global territory.  Within their own digital properties, rights owners should be fully leveraging every opportunity toward delivering live viewership and adapting their platforms to meet the evolving behaviors and needs of their fans.

While participating in an Infront Brave New Sport webinar, SportsPro CEO Nick Meacham contends that  “Ultimately sports properties need to understand their real value to the wider audience.”  With that in mind, rights owners need to be completely in-tune with the needs of their audience and how to maximize the value delivered to them.  Certainly rights owners will be actively monitoring the recent MLS-Apple+ deal, and what advantages leagues and teams can gain from an agreement in a subscription revenue sharing model that centralizes all games to a single channel/platform (on a global rights deal, nonetheless).  One thing that Major League Soccer assured itself: a straightforward value proposition to communicate to all potential and existing fans worldwide that all of the games they want to watch can be found at a single destination, at a price point no other Tier 1 league can compete against.

While we are in a new age of this highly fragmented sports and entertainment landscape, the case still remains that audiences will go where the audience finds most value.  Whether fans evolve to spend more time in immersive digital environments, like the Metaverse, or grow to expect more gamified experiences to live broadcasts,  it is on rights owners to react ahead of those emerging behaviors and clearly deliver on their value proposition(s). 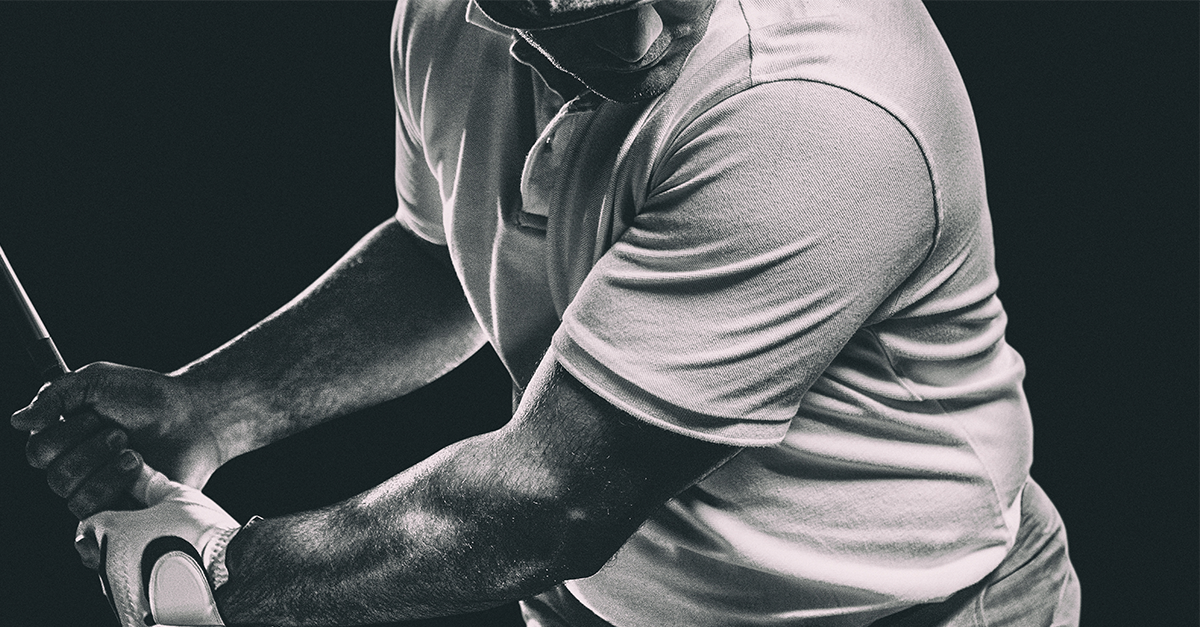 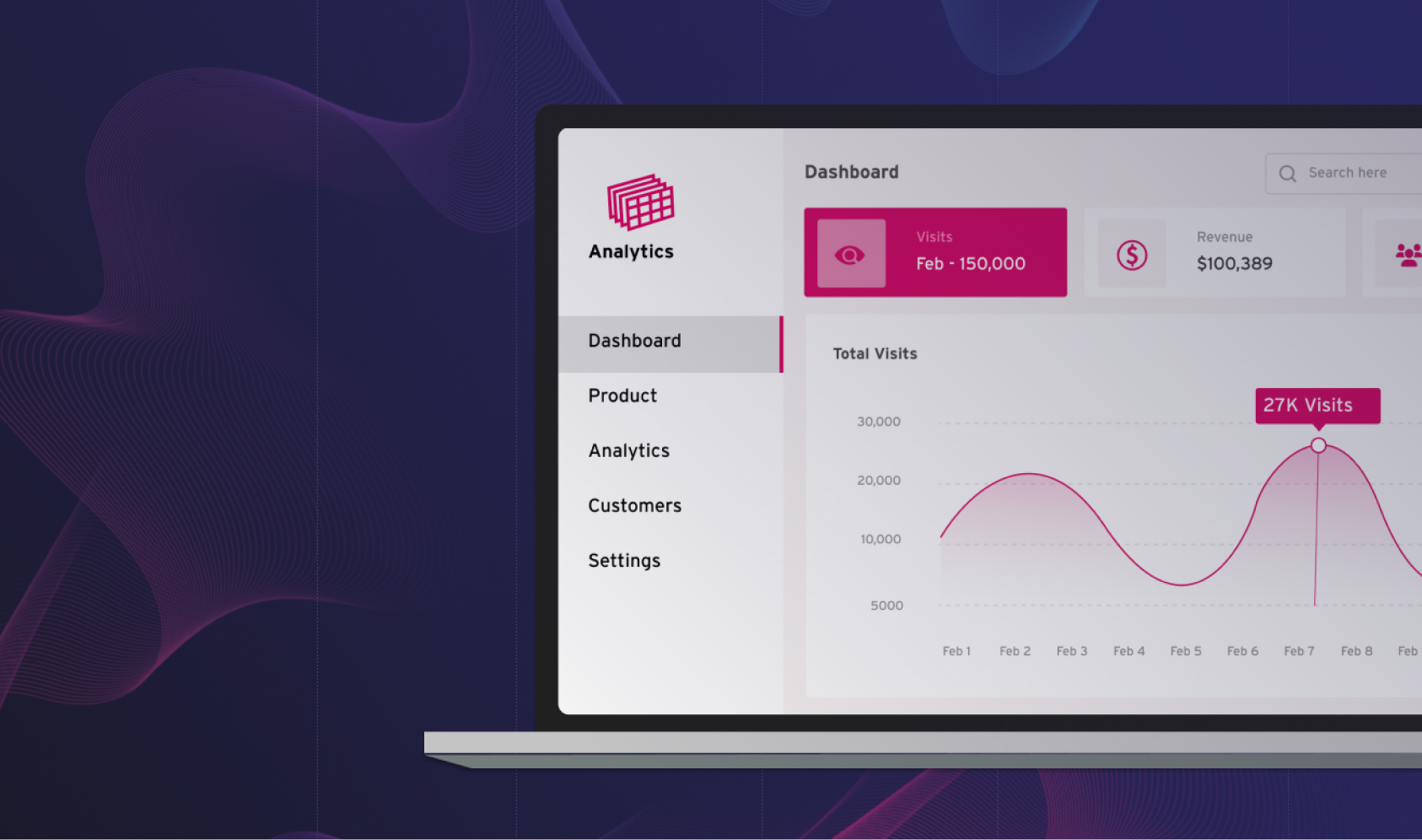 This blog will discuss how analytics should be implemented efficiently. The two topics covered in...