5 Steps for Developing a Good Hypothesis for Product Experimentation

In this article, we will discuss how experiments can be best utilized, all by asking better questions.


What is a Hypothesis?

In the scientific method, a hypothesis is an educated proposal based on limited evidence. Through direct testing and experimentation, proper empirical evidence can be gathered to support or counter the initial proposition, thereby proving or disproving the hypothesis.

A hypothesis must also be testable. It is not just a guess, but an informed prediction based on existing theories and evidence. It must be falsifiable in that it can be refuted from the perspective of science, following the laws of cause and effect.

A hypothesis requires two types of variables:  1) one where a researcher changes or controls (independent variable), and 2) one where the researcher observes and measures (dependent variable). Declaring clear and defined variables will increase the integrity of the experiment, as it’s ultimately what’s being measured and quantified, providing evidence to support (or refute) a relationship between the two or more variables.

Steps to Developing a Hypothesis

So what are the steps to writing a good hypothesis anyways? Generally speaking, it can be broken down into repeatable 5 steps:

While these steps work for any empirical research topic, our interest is for product experimentation –  so remember to always tie your questions and focus onto business impact. Furthermore, it’s time to go deeper into the steps.

First step’s first:  What are you curious about?

Within the bounds of the scientific method, the question should be focused, specific, and researchable within the constraints of your product experiment. As with all questions, it will be posed by the classic six:  who, what, where, when, why, or how.

While these types of questions might be an okay place to start, it does not make for a good hypothesis in itself, especially when measuring metrics leading up to and after a product experiment. But before we can transmute our initial question into a testable hypothesis, we must first do the preliminary research.

2.) Do the Preliminary Research


Fire up your favorite Internet search engine, because it’s time to start your preliminary research!

To begin answering your initial question, you will need to consider the following:

From here, we now have more information to anchor our thoughts on as we continue to formulate the hypothesis statement itself.

3.) Formulate the Hypothesis Statement  (AKA, Answer the Question)

Now that you have done your preliminary research, you now have a general idea of how to answer your initial question, or at least the arguments available that could answer it.

For more granularity, it is recommended that the hypothesis statement be framed as an ‘if… then’ statement, for example:

A more specific example, using the template above is as follows:

This statement shows you:

You may want to refine your research hypothesis to address these two additional instances:  1) correlation study, and 2) studying the difference between two groups

In Product Testing & Experimentation, oftentimes your study will require statistical analysis on the data you collect –  especially if you are looking to find if a correlation between a predictor variable and an outcome variable is statistically significant.

H1: The number of lectures attended by first-year students has a positive effect on their final exam scores.

Experimentation is a centerpiece of an iterative approach to innovation, yet to experiment means to test the assumptions we have about our customers, our products, and our business. Clearly stating those assumptions in a format that allows them to be disproven is the idea behind developing a hypothesis that is subject to experimental rigor. Once a hypothesis and its null have been articulated, we can proceed to design an experiment which can bring us one step closer to clarity in our decision making. 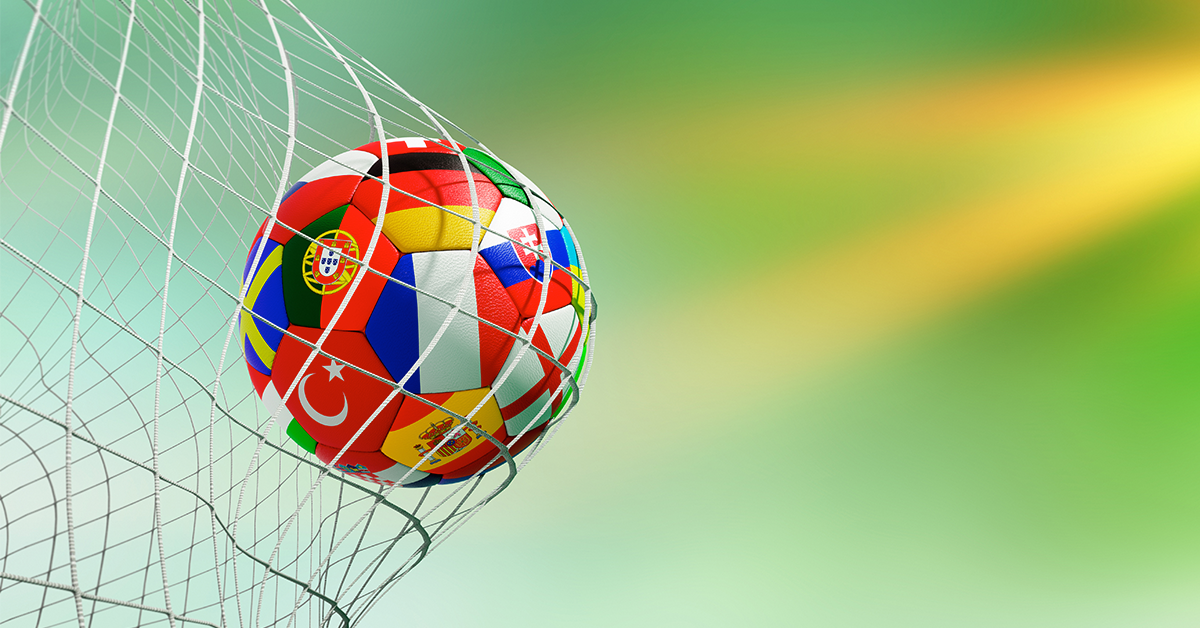 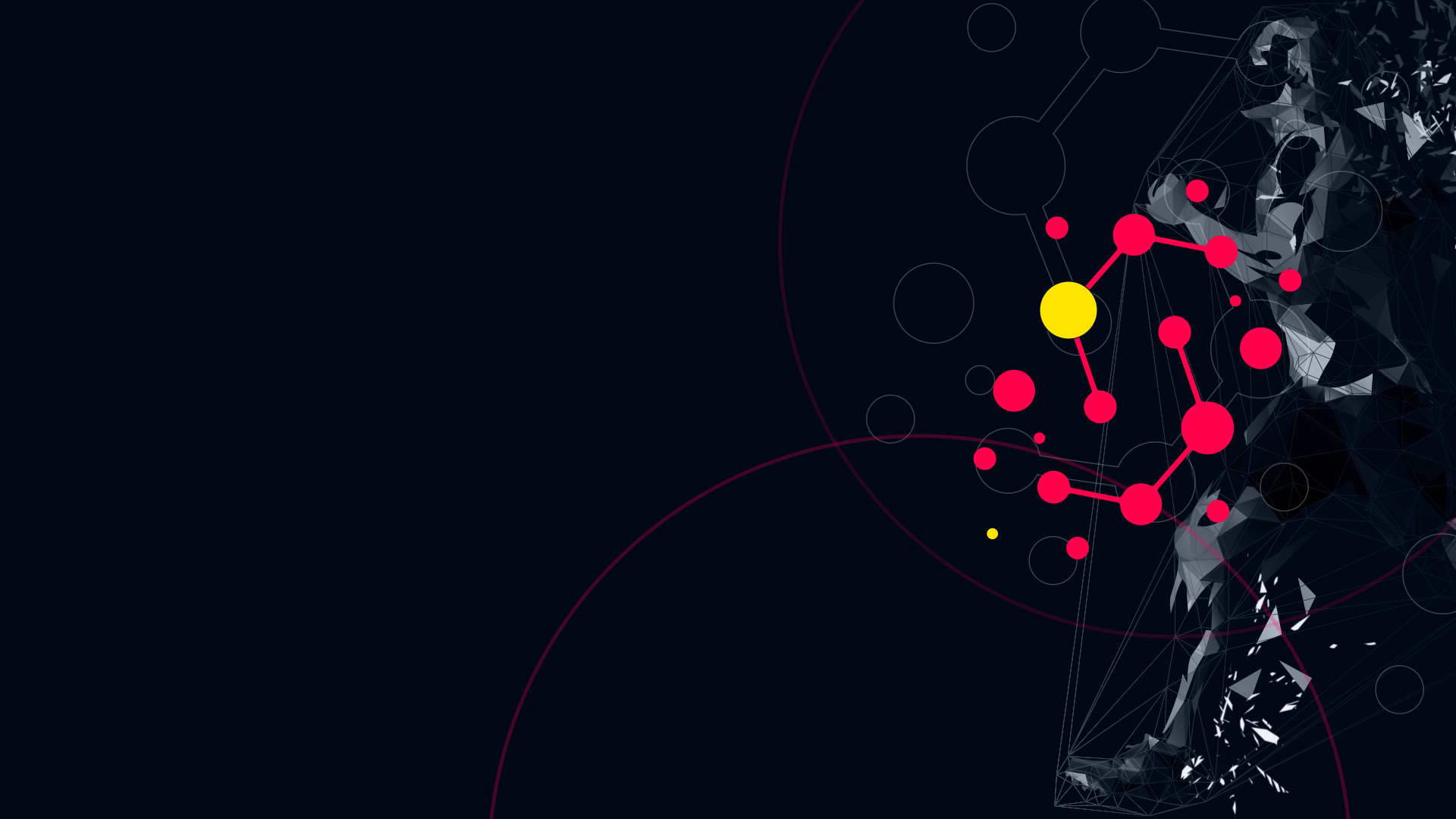 Data has become an inseparable part of the sporting world. From fan-based data to athlete... 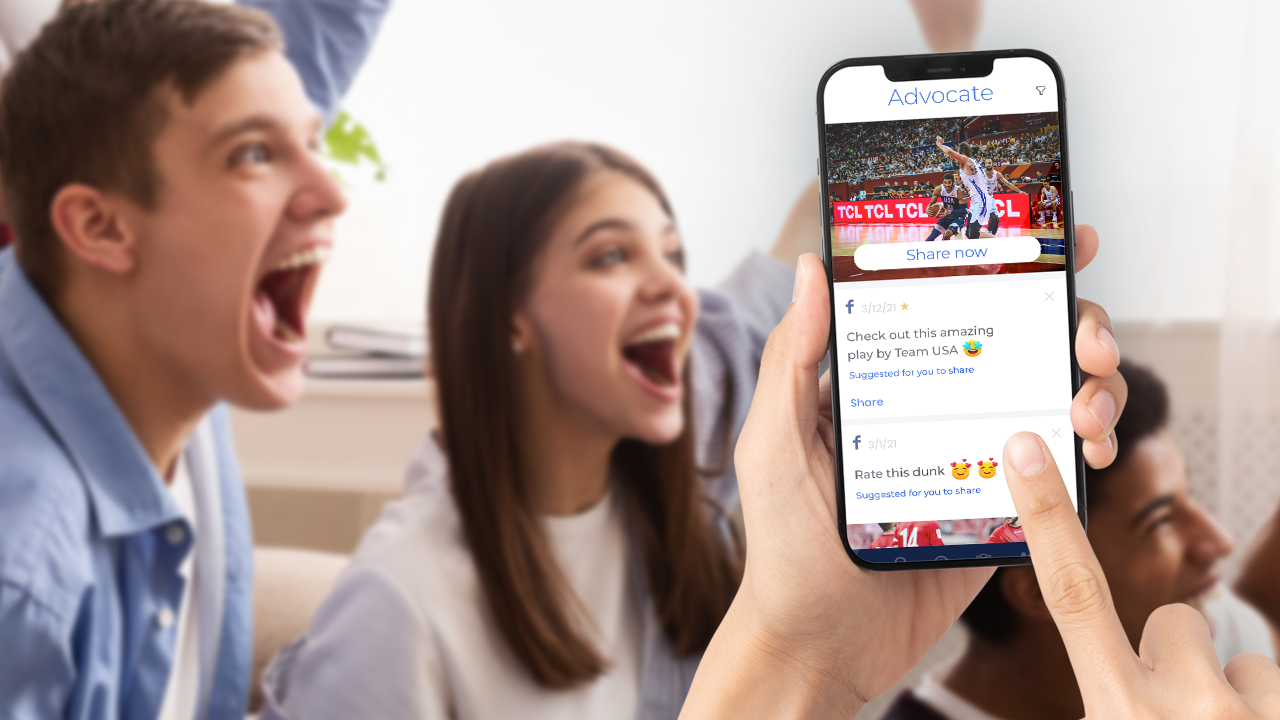 Micro-Influencers Can Have Maximum Effect For Sports Entities

The internet is a big, overcrowded space where everyone is fighting for impressions, engagement and...